Welcome to American Top Team, led by Rodrigo “Baga” Ramos who is the owner of the Davie and Weston, FL locations as well as CEO of the franchise team.

Baga began training martial arts at age nine in Brazil. He is a world-class competitor in Karate and Judo and learned from the worlds’ masters what the true meaning of being a leader is. He has put his training and leadership to work to help others achieve their goals and change their lives through martial arts. Baga holds  MMA record of 3-0 with notable tournaments wins including IBJJF Pan AM champion, NAGA, grappler quest and many more.

Since 2011, the American Top Team has been producing:

We are most proud of our work in building children’s characters and supporting families in their quests for healthy lifestyles. Our offerings include Martial Arts programs for adults and kids in addition to fitness classes, summer camps, events, and private training. 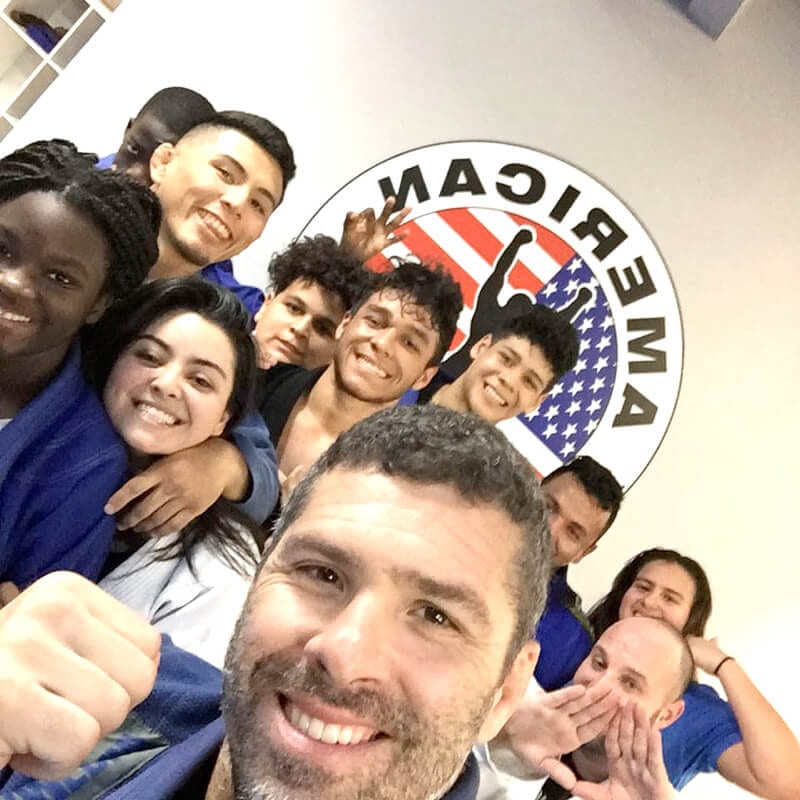 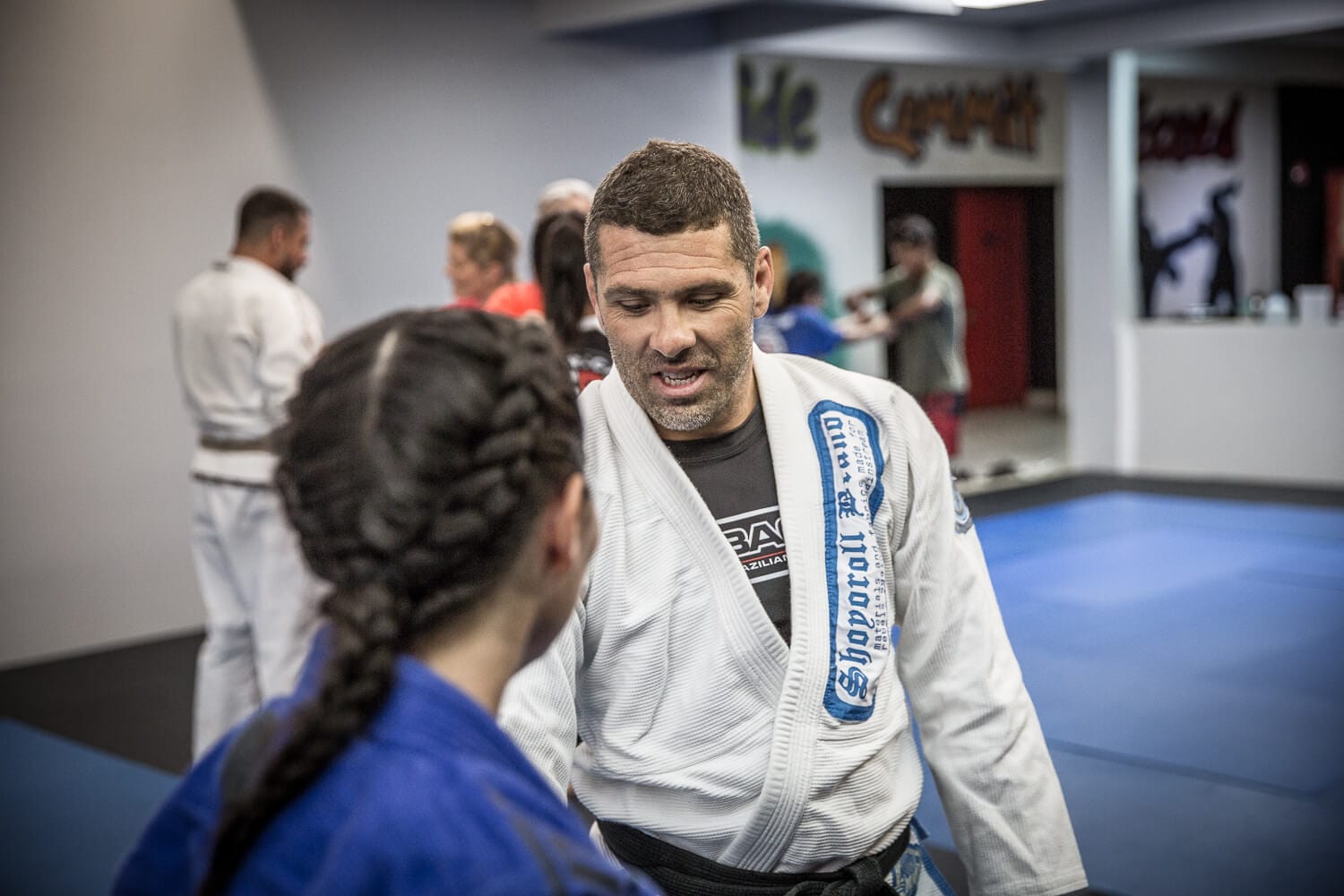 What We Stand For

Martial Arts is our passion. We know that all Martial Arts academies are not created equal, and we take our reputation seriously. We are rated #1 in multiple categories, have won trained winners in countless championships but never plan to rest on our laurels. Our commitment is not to awards and accolades, although we receive them regularly. Our commitment is to create a positive force that runs through every aspect of our members’ lives. Never wavering from the commitment to support our community of athletes, students, and families.

American Top Team has been proving ourselves as a world-class Martial Arts Academy for over ten years and practiced the disciplines we teach for nearly our entire lives. That’s why we know what works and what doesn’t. We focus on the whole person, from fitness to mental clarity to nutrition to confidence. The 360-degree approach is what’s led us to the number one spot that we are honored to hold. We help our students chose a lifestyle, not a gym. 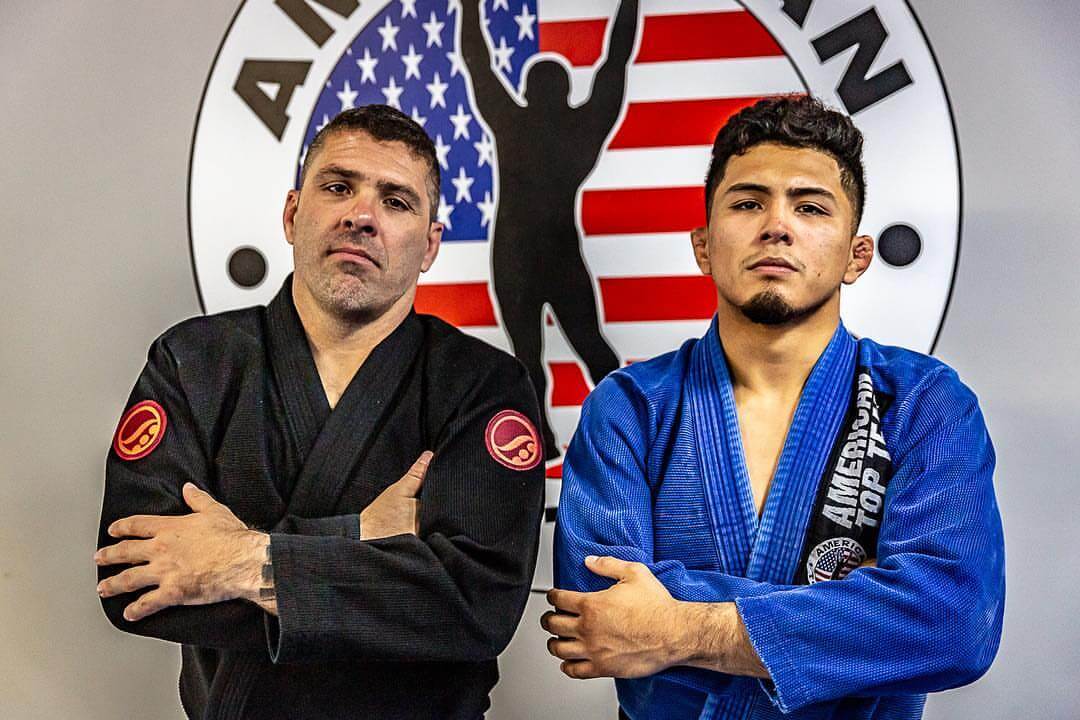 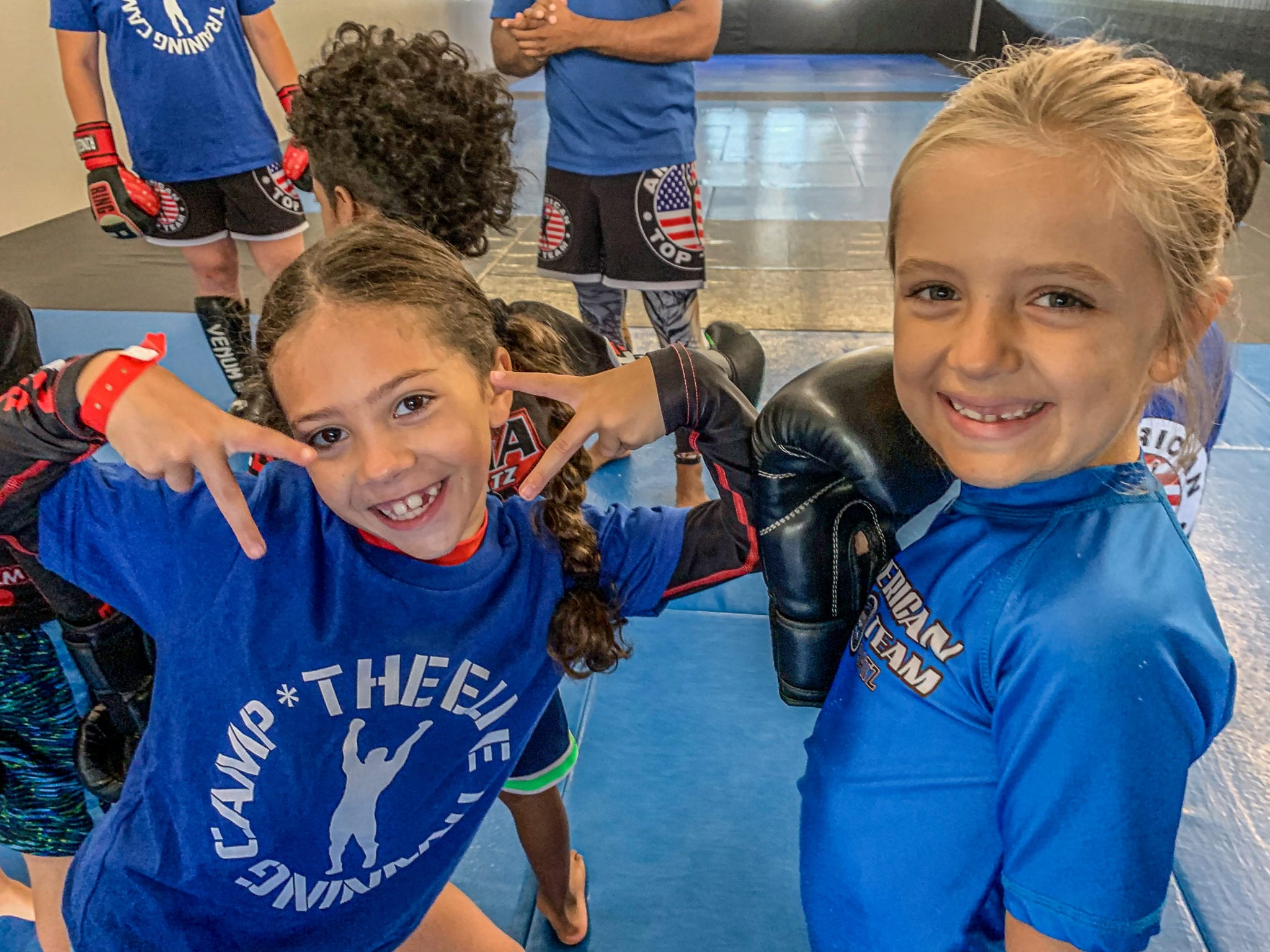 At American Top Team, you’ll find a community. A place to learn, a place to grow and a place to bond with others on the same journey as you. Whether it’s parents who support their child’s quest to master Martial Arts and become life-long friends or athletes who finally find a trainer who cares about what makes them tick – American Top Team is a thriving community that welcomes you every time you step through our doors.

Ways we give back to support a stronger community:

a better version of you awaits!

American Top Team is here to help you succeed!

START WITH A TRIAL MEMBERSHIP

Keep in touch with all the news, product offers and membership promotions by joining our newsletter.

Click one of our representatives below to chat on WhatsApp or send us an email to priscilla@attbroward.com 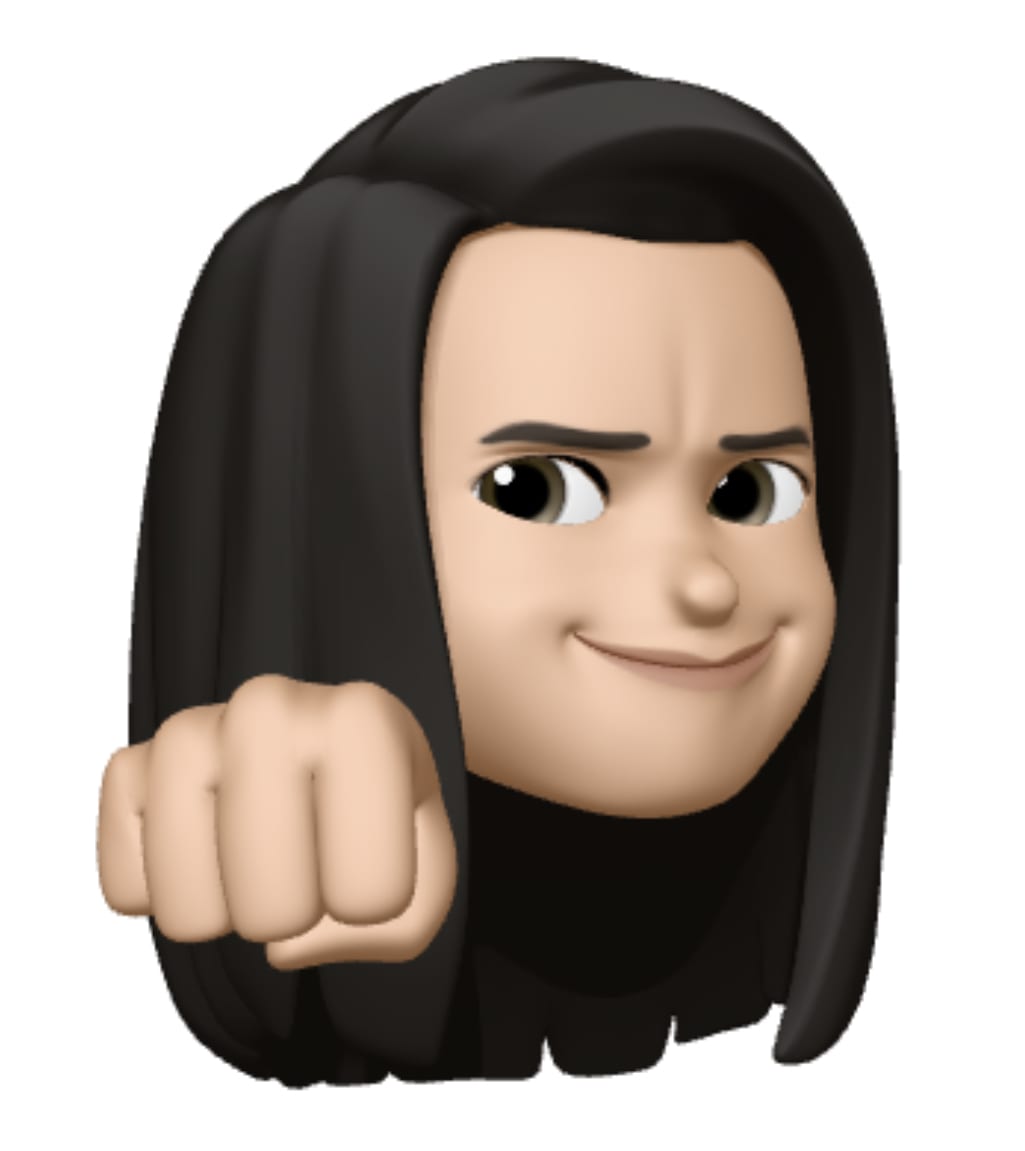 ATT Support Priscilla Costa Available from 08:00 to 21:00 Available on SundayMondayTuesdayWednesdayThursdayFridaySaturday 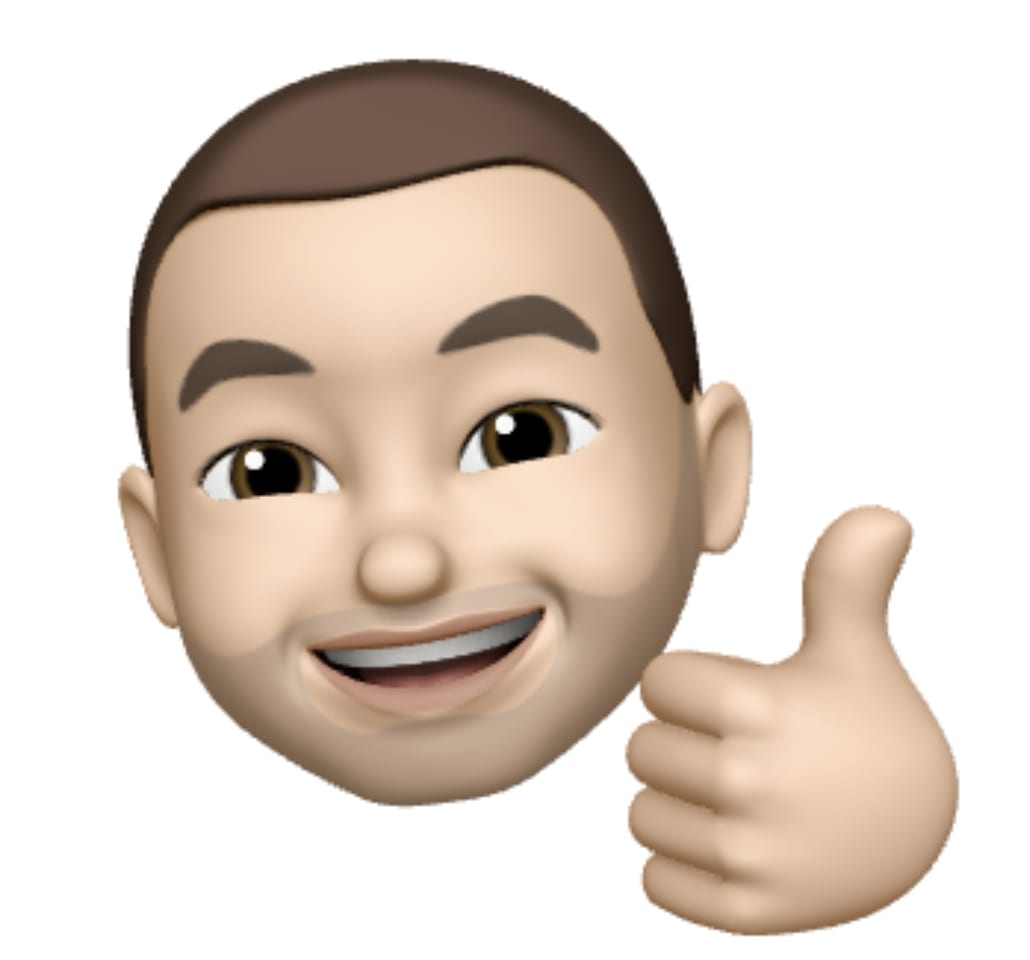